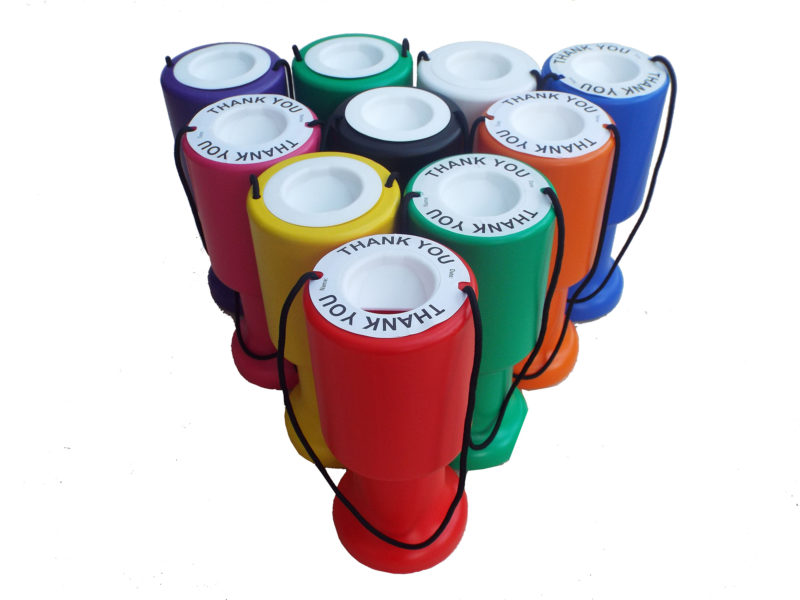 Before disposing of property assets, charities are required to meet a number of procedural safeguards that are designed to ensure that the best price reasonably obtainable is achieved. The High Court gave detailed consideration to those provisions in a case concerning a charity’s abortive sale of two commercial buildings.

The charity contracted to sell the properties for more than £8 million. The buyer paid a £410,000 deposit but failed to complete the purchase by the contractual deadline. In those circumstances, the charity purported to rescind the contract. The properties were eventually sold, about a year later, for £5.5 million.

The charity launched proceedings, seeking declarations that the contract had been validly rescinded and that it was entitled to keep the deposit. In seeking summary judgement on its claim, it submitted that the buyer’s defence had no reasonable prospect of success. She, however, argued that the contract was void, voidable, or unenforceable, due to the charity’s failure to meet the requirements of the Charities Act 2011, and that the deposit should be returned.

In ruling on the matter, the Court noted that the charity had not sought a court order, or the sanction of the Charity Commission, before contracting to sell the properties. In those circumstances, the Act required its trustees specifically to consider, in the light of a written report from a qualified surveyor, whether the price offered was the best that could reasonably be obtained. They were also obliged to publicly advertise the properties, unless advised by a surveyor that that would be contrary to the charity’s best interests.

The Court noted that the contract did not state on its face that the properties were held by a charity, a further requirement of the Act. Although the charity’s trustees had obtained an expert valuation report prior to exchanging contracts, the properties had been placed on the market some time beforehand. The properties had also not been advertised and the charity had received no advice which obviated that requirement.

The charity pointed out that the properties had been valued at £7.5 million and argued that the substantially higher price offered by the buyer could thus be viewed as the best reasonably obtainable. It submitted that any failures to comply with the Act should not be treated as fatal to the contract. In refusing the summary judgement application, however, the Court considered that a full investigation of the steps taken to market the properties and the trustees’ decision-making process was required. The matter would therefore proceed to trial.