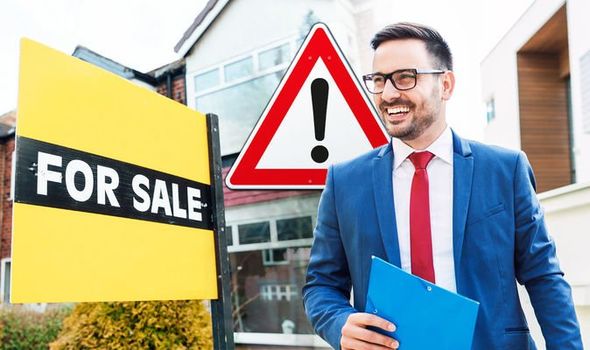 When deciding whether an enforceable contract has come into existence, the first question to be answered is whether the parties intended to be bound. The Supreme Court made that point in upholding an estate agent’s entitlement to commission on a £2.1 million property sale.

The developer of an apartment block had been put in touch with the estate agent, who agreed during a telephone conversation to assist in finding a buyer for seven flats. The flats were subsequently sold to a social housing provider who had been introduced to the developer by the estate agent.

The estate agent claimed a 2 per cent commission on the sale and launched proceedings after the developer refused to pay. A judge held that a binding contract had been agreed during the telephone call, and that the estate agent was thus entitled to his commission, but that decision was later reversed by the Court of Appeal.

In upholding the estate agent’s appeal against the latter ruling, the Supreme Court noted that, in circumstances where parties to an agreement intend to be contractually bound, judges are reluctant to find that such an agreement is too uncertain or vague to be enforceable. It was clear on the evidence that the developer had agreed to pay the estate agent commission if the latter succeeded in finding a purchaser.

The Court noted that, had it been necessary to do so, it would have implied a term into the agreement that the estate agent’s commission became payable on completion of the sale to a purchaser he had introduced. Such a term was required to give the agreement business efficacy.

In breach of Section 18 of the Estate Agents Act 1979, the estate agent had only submitted his written terms of business to the developer after he had made the introduction. That had led the judge to make a one-third deduction from the former’s commission.  However, the Court rejected the developer’s argument that the estate agent’s failure to comply with the requirements of the Act should have resulted in the dismissal of his claim in its entirety.