My way or the highway….. 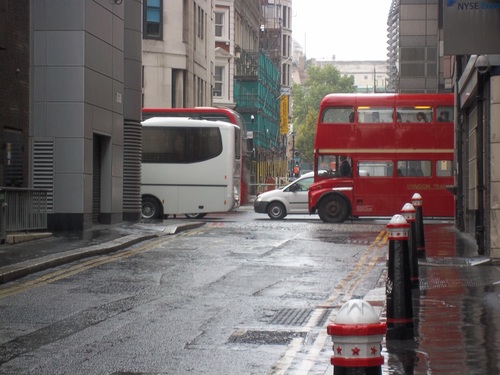 There are roads and there are highways, but is there any real distinction between the two that can be legally defined? The High Court addressed that important issue in a case of interest to property and planning professionals.

A property developer obtained outline planning permission to construct business units on an edge of town site. The project was part of a larger mixed development, including the creation of two new villages. The consent was subject to numerous conditions, one of which required the construction of access roads to the site at the developer’s expense. Those roads were required to be built so as to ensure that each unit was served by a fully functional highway.

The developer subsequently sought a certificate of lawfulness of proposed use or development with a view to privatising those roads, rendering them accessible to the public only with the permission of the site’s owner or its agent. The objective was to defray part of the cost of constructing the roads by seeking contributions from other developers engaged in the wider scheme in return for granting licences to use the roads. The local authority refused the developer’s application, but a certificate was granted on appeal by a government planning inspector.

In ruling on the local authority’s challenge to the latter decision, the Court noted that the case hinged on the correct definition of the word ‘highway’. The council argued that the word means a way over which the public has rights to pass and repass, with or without vehicles. The developer contended that, read in context, the condition merely required that the access roads be built to such a scale and standard that they were capable of being used as highways.

In upholding the council’s appeal and quashing the inspector’s decision, the Court noted that ‘highway’ can bear a number of different meanings in law and common parlance. However, not one of those various definitions suggested that a private road over which the public has no right of way can ever be described as a highway.

The development site was never intended to be a self-contained cul-de-sac and the word ‘highway’, as used in the condition, could not be viewed merely as a synonym for ‘road’. The council had expressly intended that the access roads should provide publicly accessible links to the wider development. The condition was clear on its face and the council had thus rightly refused to grant the certificate.