The last resort – to avoid! 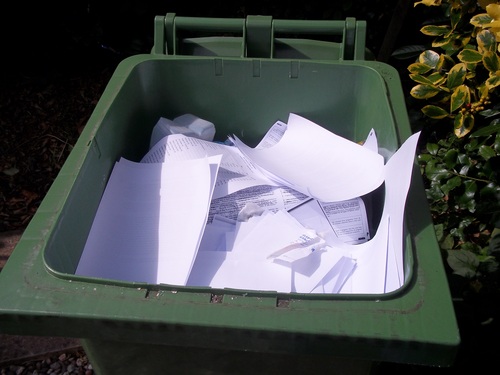 Every email user is aware of the risk that so-called ‘fat finger syndrome’ may result in a message being sent to the wrong address. The consequences can be more than just embarrassing, but a High Court case showed that judges can act with great speed in limiting any damage caused.

In response to a complaint, the Advertising Standards Authority (ASA) investigated a businessman’s alleged involvement in funding a particular billboard. An investigating officer intended to send an email to one of the ASA’s legal advisers, but mistakenly sent it to the businessman.

A number of attachments revealed, amongst other things, the identity of the complainant and the legal advice received by the ASA in connection with the investigation. The mistake was swiftly spotted and, after fruitless attempts were made to contact the businessman, lawyers swiftly took action on the ASA’s behalf. The matter came before the Court before formal proceedings were issued and only a few days after the email was sent.

In granting an interim injunction against the businessman, the Court noted that the email contained a wealth of information, including privileged legal advice, and that was manifestly not intended disclosed by or to anyone other than the ASA or its advisers.

The ASA was likely to establish at trial that the email was confidential and that, having received it in obvious error, the businessman was bound by a duty of confidence. Disclosure of its contents would harm various public interests, not least the desirability of maintaining the complainant’s anonymity and the ability of public authorities to seek and receive legal advice without inhibition.

The Court was satisfied that the businessman had been aware from an early stage of the ASA’s attempts to contact him and that he was likely to be domiciled, or at least present, in England. Subject to certain exceptions designed to protect his freedom of expression rights, the businessman was banned from using, publishing, communicating or disclosing any part of the email or its contents.